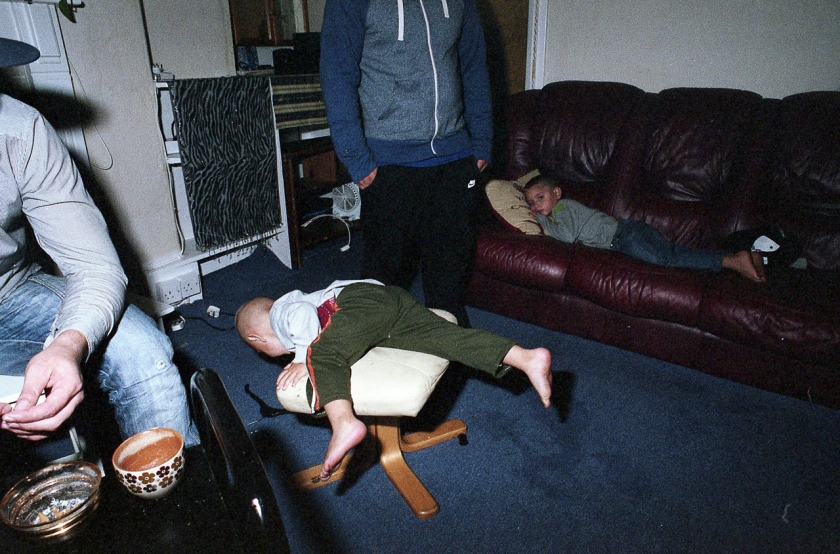 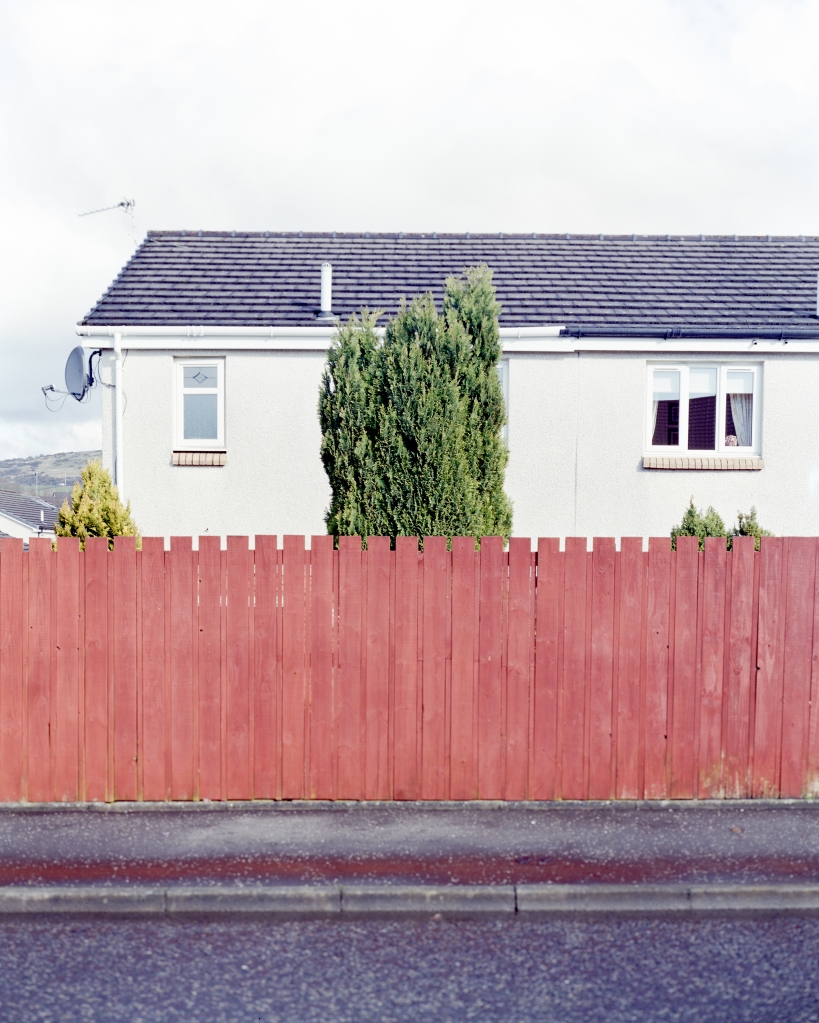 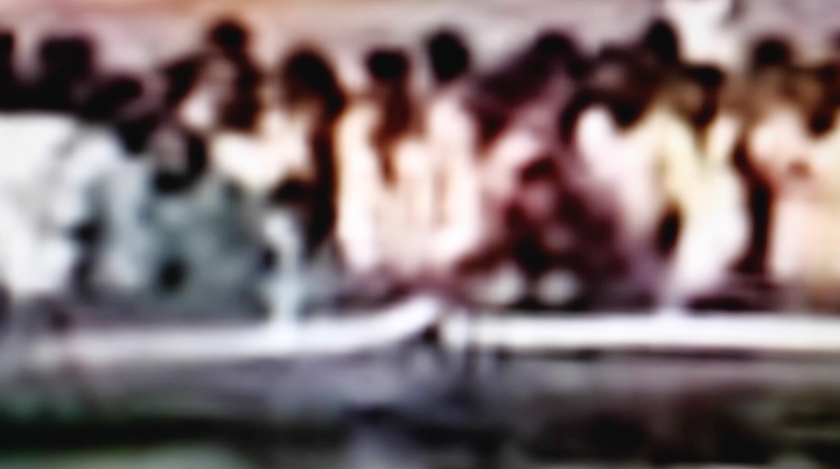 Amal Ali?
Amal Ali Back in early 2011 (February Specifically) my laptop was stolen. Luckily, I had insurance and got the laptop replaced with a new, better, shinier and faster model. A few months later, I had gotten over the whole incident and was quite happy with how it all turned out. Suddenly, strange files appeared in my computer. I had no clue of where they came from. They were clearly not mine. I must admit that it took me a while to figure out what was happening. Then, ‘Eureka!’, it all made sense. My stolen laptop was reaching out to me from past the grave. They had not wiped its memory, and so it still had my applications on it (such as Dropbox (cloud storage provider) and Last.fm (audio scrobbler)). This in turn meant that every time an iPhone was plugged into the stolen laptop, all the files on it transferred across the great wide web onto my new laptop. And every time they played a song, it transferred to my online account on last.fm. This has been happening for a long, long, time now, and I have been thinking about the information that my stolen laptop has sent me, and what to do with it. After two and a half years of contemplation, I decided to share it with people. Information such as the persons sex, sexuality and their sex videos/images, their possible name, their old address, their current address, where there are now or where they have been, and even those odd quirks they have as an individual. All this I have shared.
Where is my laptop now?
United Arab Emirates, Dubai, near a Nando’s. 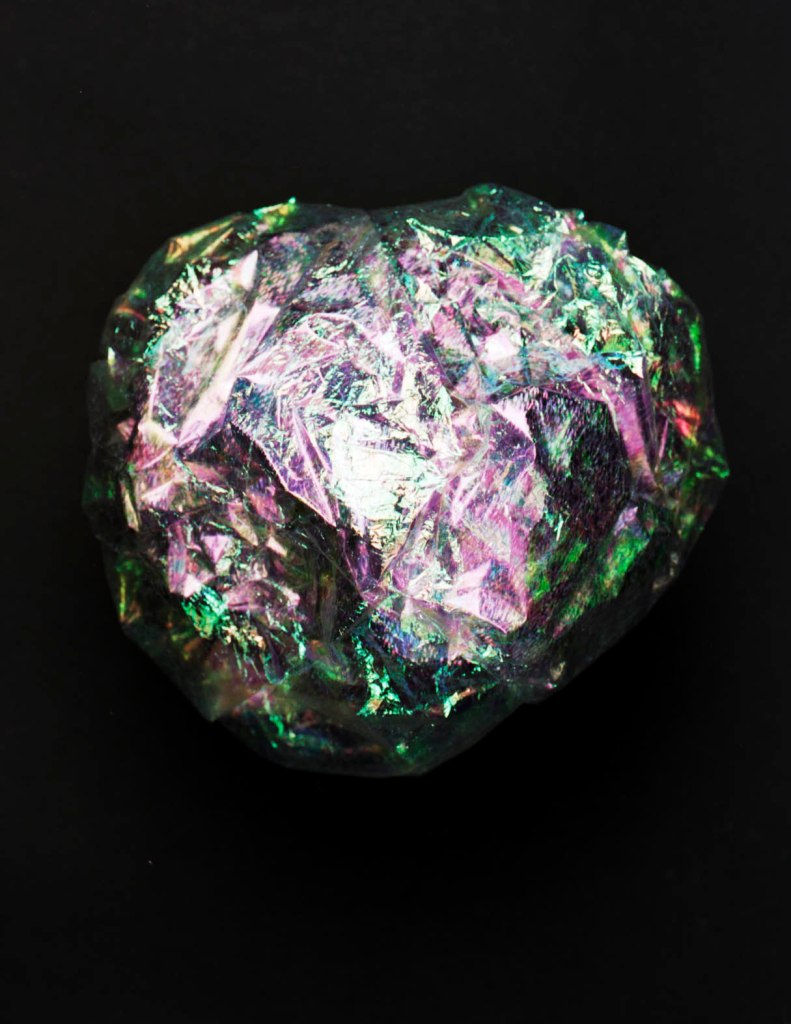 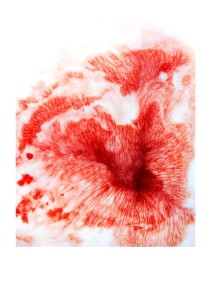 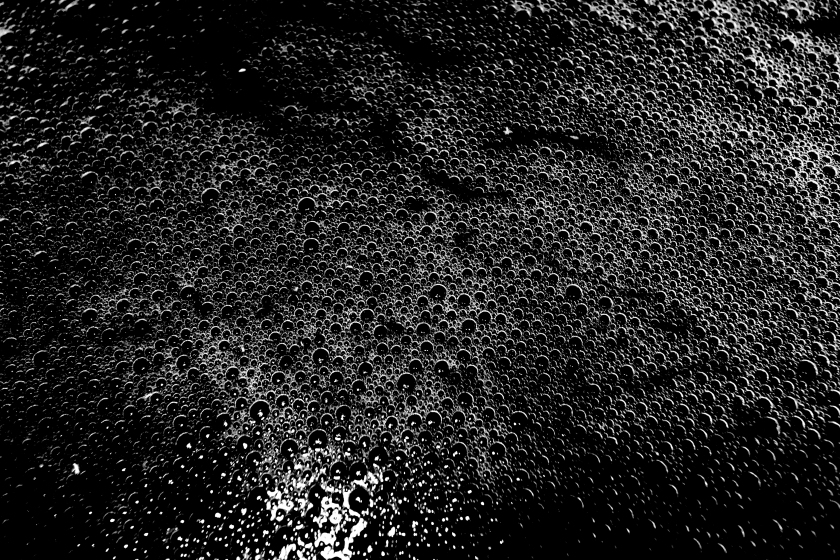 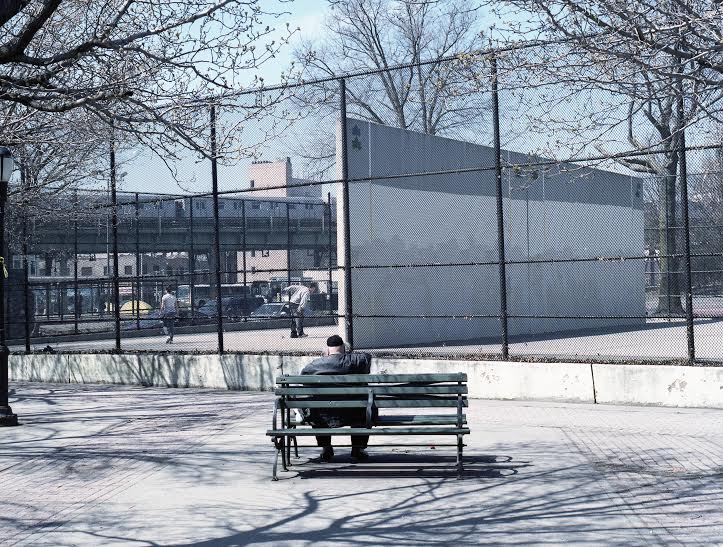 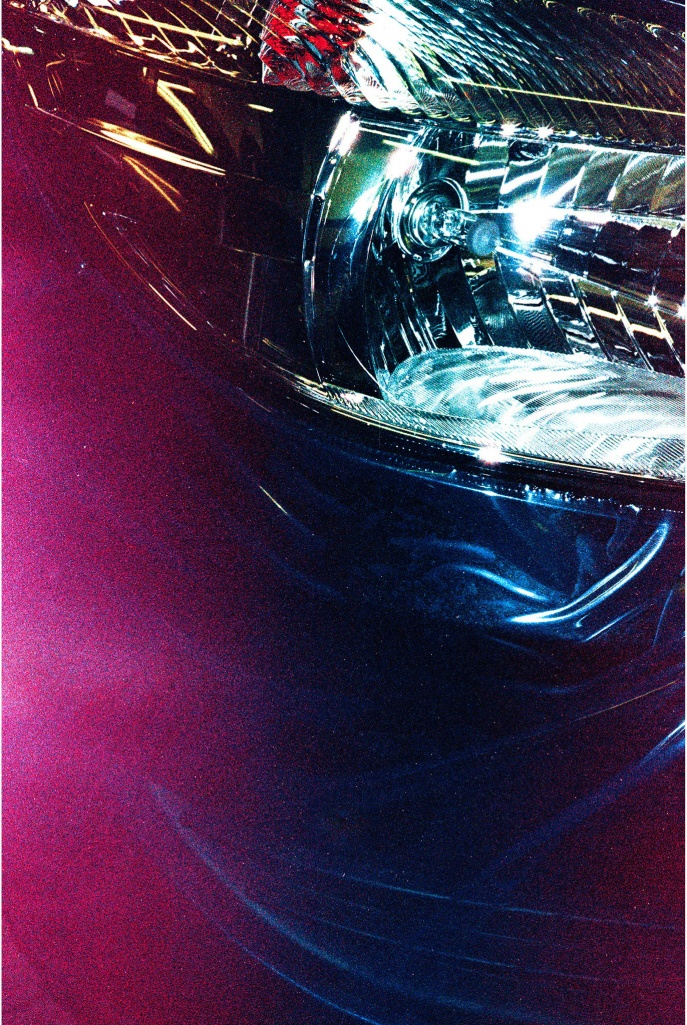 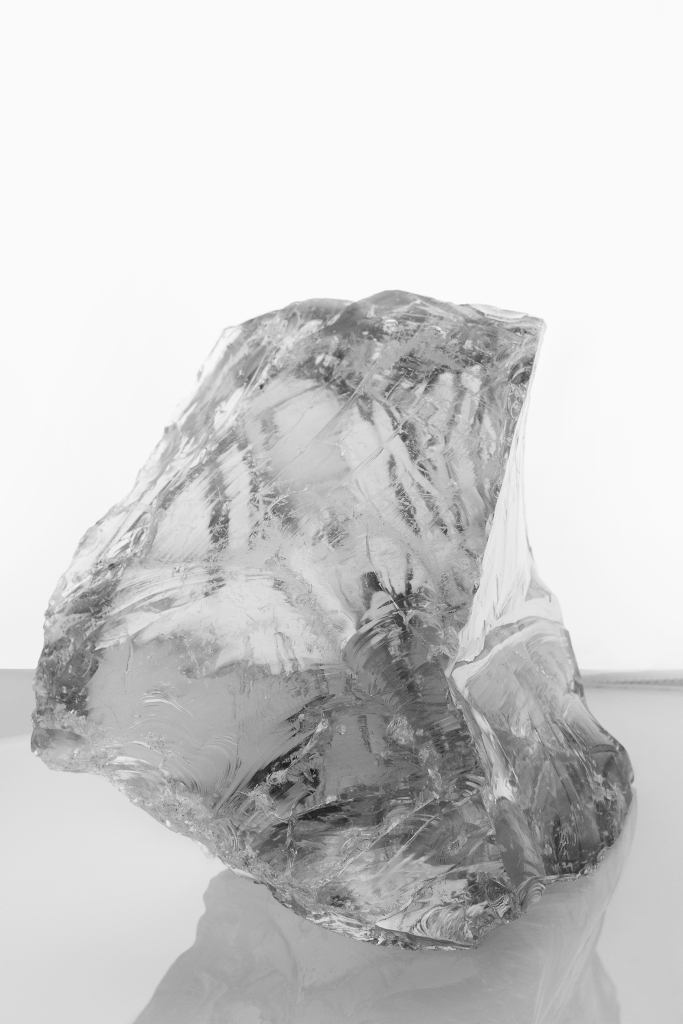 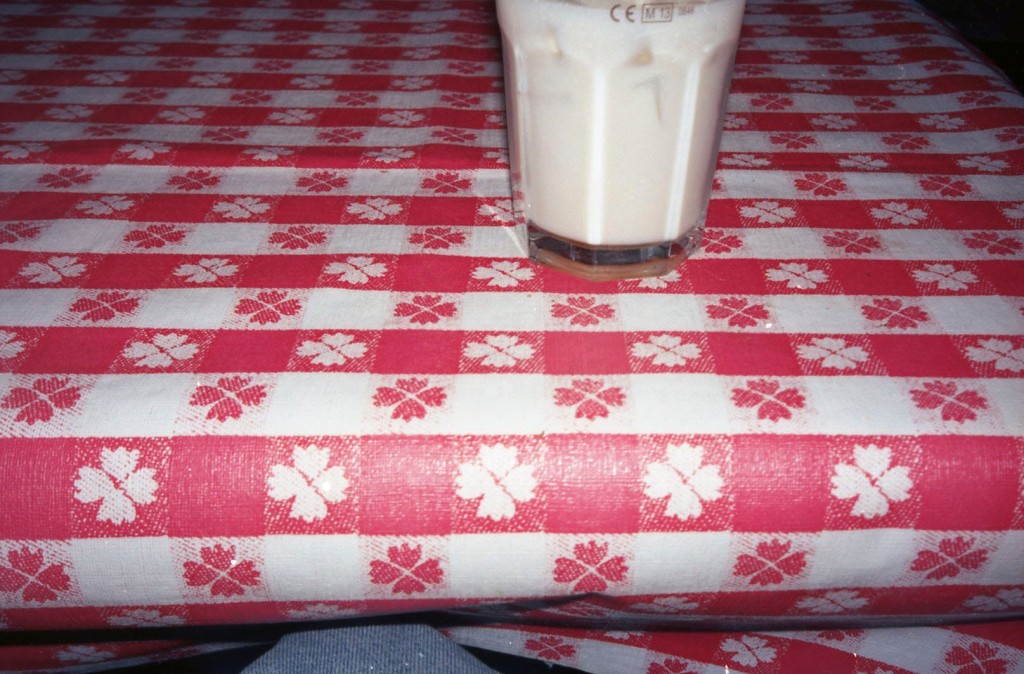 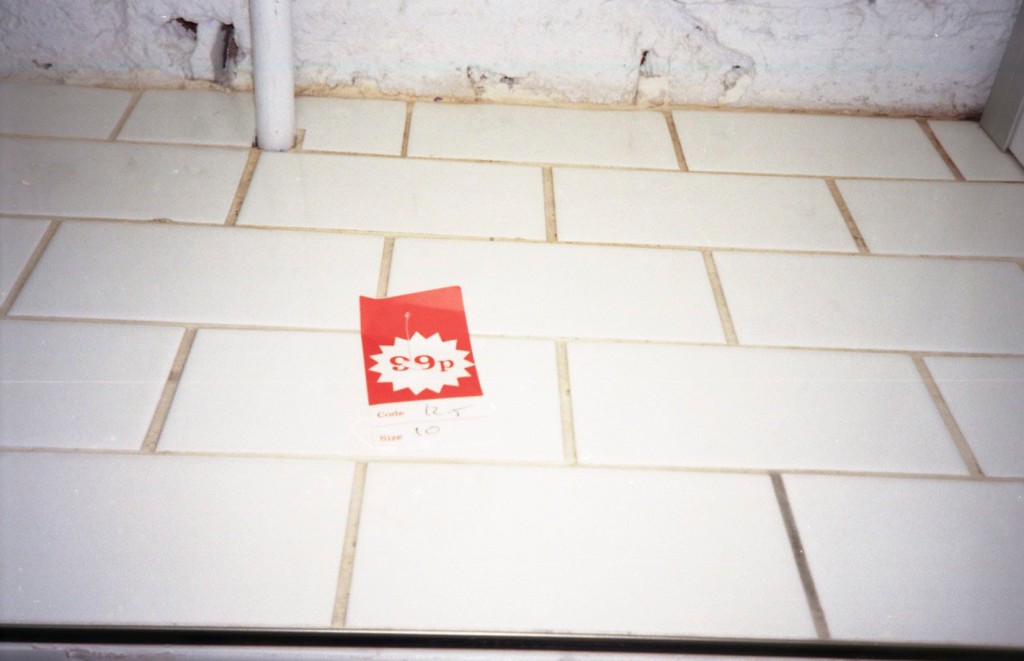 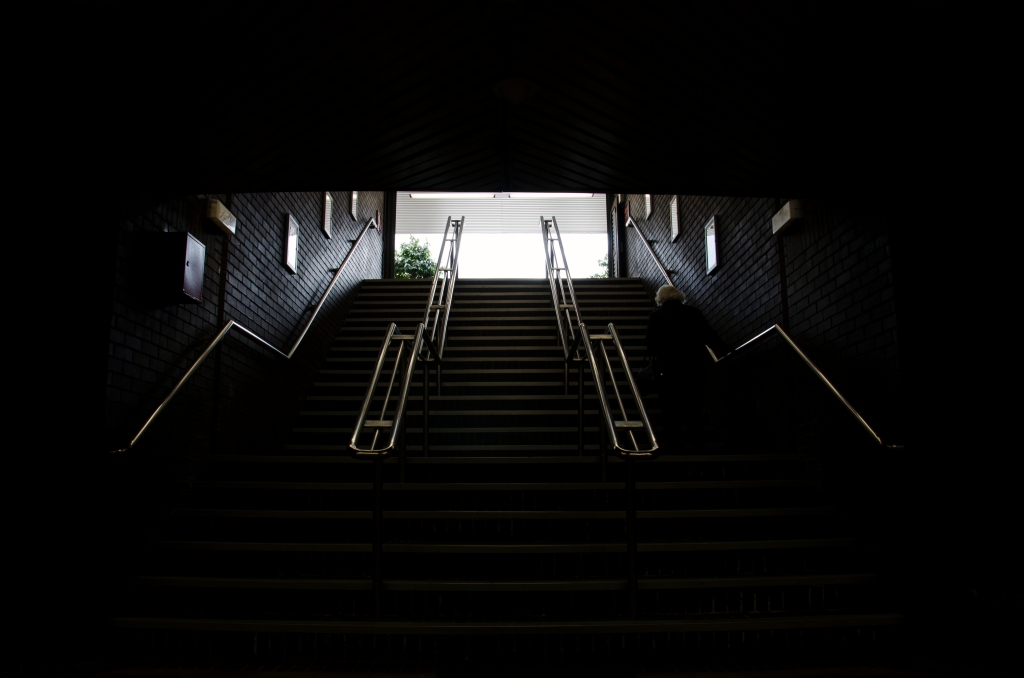 Where will you spend eternity?